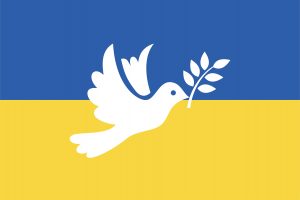 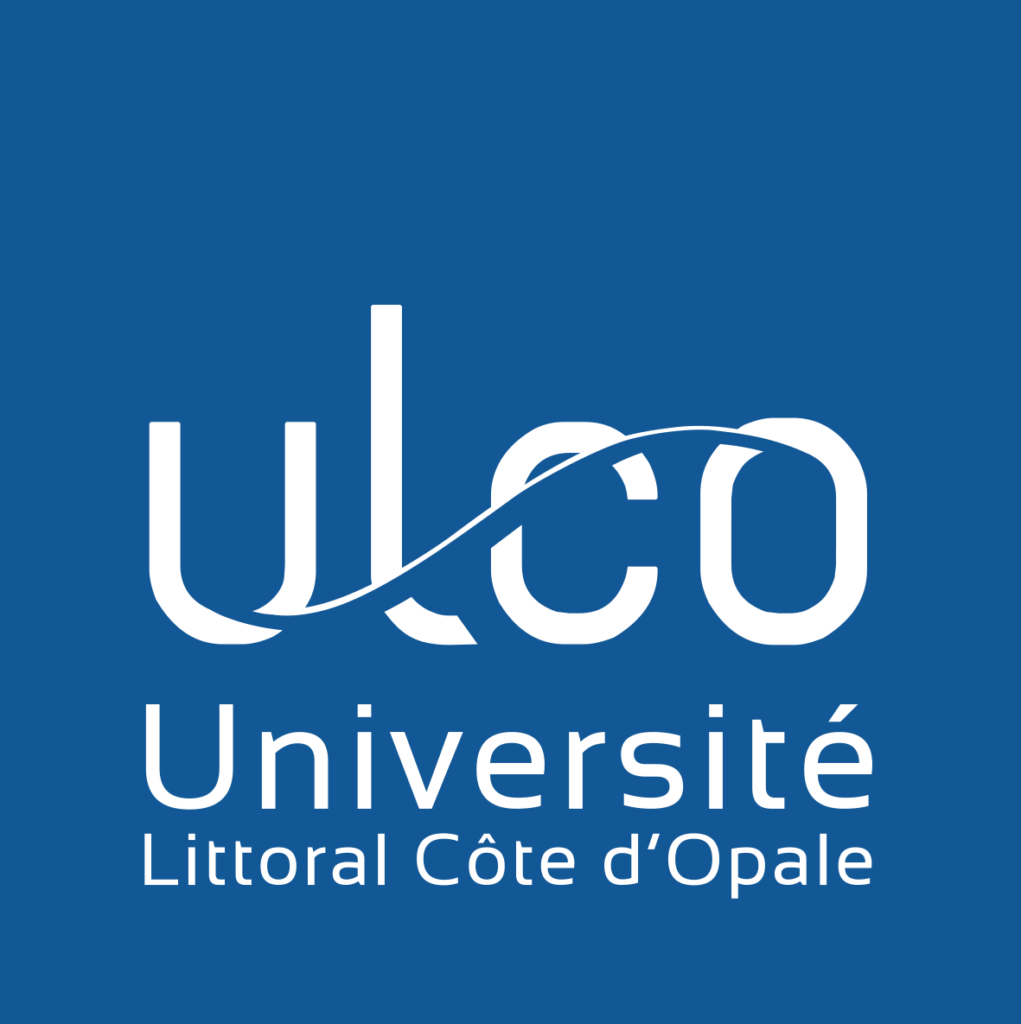 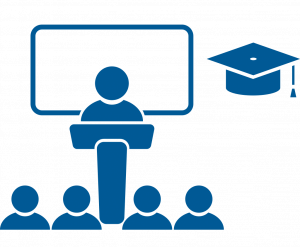 The presentation will take place on Friday, January 20, 2023, at 2.00 pm at the Amphitheater A of MREI1, Dunkerque
The defense can be followed online as well
“Quantum chemical study and THz spectroscopy of biogenic oxygenated
volatile organic compounds precursors of secondary organic
aerosols in the atmosphere”

The main objective of this PhD thesis was to investigate oxygenated VOCs identified to be involved in the chemistry of the atmosphere especially in the formation of SOA. Taking advantage of the molecules being isolated in the gas phase it was possible to investigate intramolecular hydrogen bonds (IHBs) stabilizing some chosen quasi-planar oxygenated aromatic ortho-disubstituted organic compounds. The main molecule investigated by room temperature mm-wave pure rotational, synchrotron based FT-Far- IR spectroscopies, and quantum chemical (QC) calculations is catechol. For catechol, two vicinal hydroxyl groups form this IHB and by a concerted rotation about 180°. They can switch their roles as donor and acceptor. Spectroscopical parameters were fitted for the ground and four lowest energy vibrationally excited states. It was possible to directly relate the IHB dynamics to these spectroscopic parameters. Several other related molecules were investigated theoretically with different QC techniques and tools highlighting the potential, limitations and difficulties of these approaches treating especially weak IHBs. Another main objective of the thesis was the study of methylated furan compounds. These heterocyclic VOCs were also identified as gaseous precursors of SOA. To estimate the contribution of especially 2-methylfuran (2MF) QC calculations were carried out showing the potential of 2MF to react with NO3 which is the major reactant in the atmosphere during the night. Room temperature mm-wave spectroscopy of 3MF and the analysis of the obtained spectra were carried out. Due to the splitting of the rotational lines caused by the internal rotation of the methyl group, this analysis required a specific treatment for this large amplitude motion. As the commonly used local approach of the XIAM code was not sufficient to encode the first vibrationally excited state the global approach of the BELGI code was used not just for 3MF but also applied to the reported assignment of 2MF taken from the literature. As possible next steps in the use of mm-wave spectroscopy in atmospheric science the implementation of a heating system to the used setup and the installation of the spectrometer into an atmospherical simulation chamber (ASC) are described in this thesis. With the heating system the pressure of the studied molecule can be increased, enlarging the field of potential molecules to semi-volatile VOCs. First spectra were obtained for methylcatechol with an optimized temperature of 70°C. Finally, for the first time, the mm-wave spectrometer was coupled into an ASC and the potential of carrying out online and in-situ submillimeter monitoring of atmospherical reactions is demonstrated in this thesis.